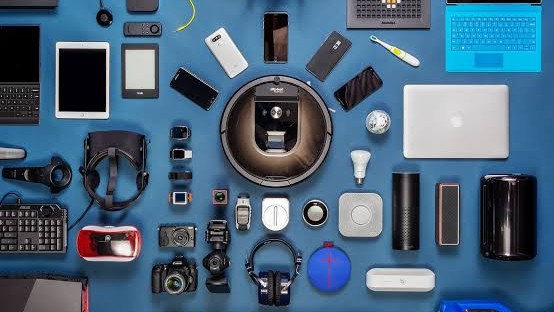 Ever wondered how cool gadgets could be? Well you've come to the right place, here are 5 gadgets you won't believe exists. 1. Yoto Player interactive audio player 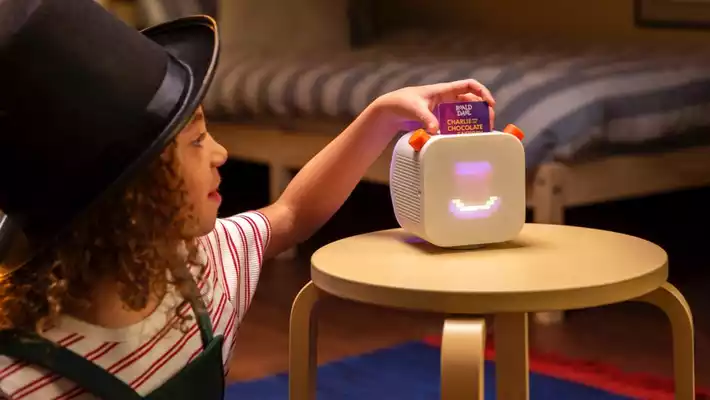 Cassettes were great, weren’t they… Ok, the sound was rubbish, you couldn’t skip tracks and they never lasted too long before they were gobbled up by the tape monster (you know what I mean), but as a kid I used to love listening to stories on them. For me there was something deeply satisfying about slotting the tapes into the player, pressing play and getting lost in a ripping yarn, and the Yoto Player is a modern-day equivalent just as tactile and exciting. Except it sounds good. Instead of tapes, this groovy little audio player works by slotting in cards, each of which contains a story to listen to. There are loads of classic tales to pick from, such as The Gruffalo and Roald Dahl’s Charlie and the Chocolate Factory, as well as other cards with podcasts, radio and activities on. Instead of a screen it has a cutesy pixelated display, which along with chunky buttons for volume and skipping tracks, the whole device is completely kid-friendly (even my two-year-old was able to get to grips with it). 2. NowLight self-powered lamp 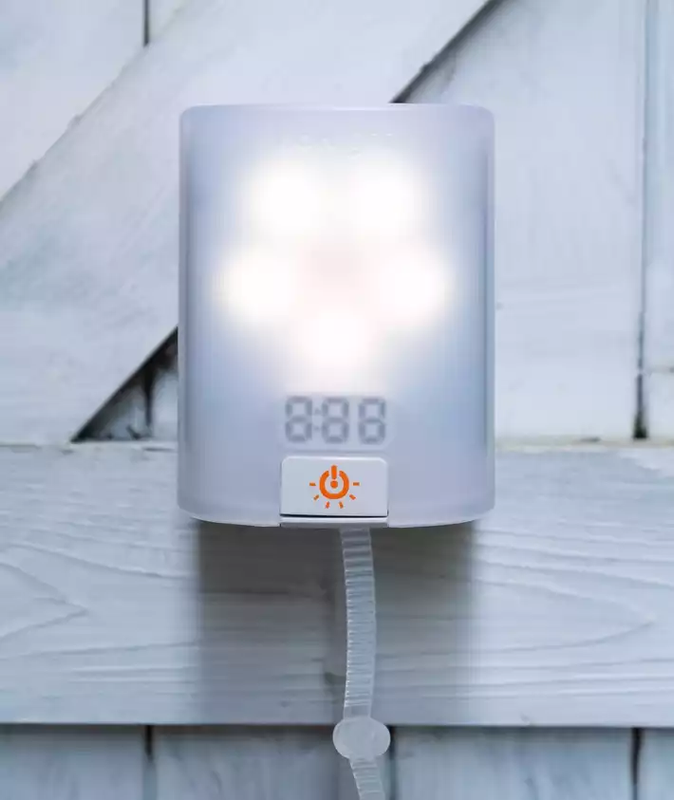 However good your camping gadgets are, it’s a simple fact of life that at some point (probably the worst point) they’re going to run out of juice. Rather than filling your backpack with a plethora of spare batteries, the NowLight is a hand-cranked instant charger that with a minute of tugging the attached chord can power your phone for 15 minutes. But what really sets this apart from other chargers is the fact that it also doubles up as a 160-lumen lamp, which is more than bright enough to light up any jamborees once the campfire has died out. You can also attach up to six satellite lamps to light up the inside of even the most cavernous of tents. The device itself is about the size and weight of a small bag of sugar, and set up is easy – basically, just attach the chord and crank – but if all that tugging isn’t your thing, it comes with a solar charger to soak up some of the Sun’s eco-friendly energy. 3. Oral B IO toothbrush 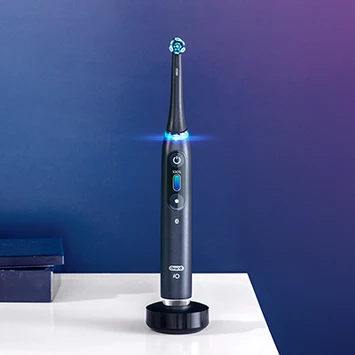 Ok, let’s be honest, we’re not totally sold on the idea of a gadget that winks and smiles at you when you put it in your mouth. That aside, this toothbrush is crammed with an almost implausible amount of tech. Sensors inside will track the brush’s movement as you clean your teeth and map out areas you’ve missed. There are separate modes depending on your mood, like “Intense Clean” after a particularly sweary day or something gentler for those with sensitive gums. A new pressure sensor inside will also warn you if you’re brushing technique starts to verge into self-flagellation. 4. Vaonis Vespera smart telescope 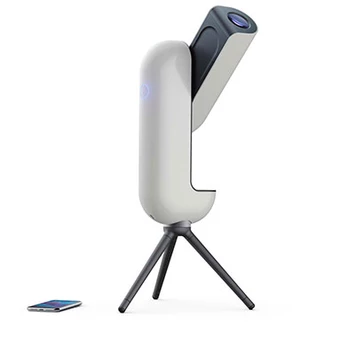 The notion of a telescope without an eyepiece to look through could inspire a few strongly worded letters from our readers, but we can’t help but lust after this beautiful new telescope from Italian company Vaonis (even if it does cost around £1,300). The Vespera takes the work out of stargazing. The scope takes the images hitting its sensors and sends a live-view to your smartphone or tablet via Wi-Fi. This means you can set up the telescope outside (it has a four-hour battery life), jump under the covers and tour the Universe. The app presents a list of cosmic points of interest to point the telescope towards, like the birth of a star, and the motors and GPS aboard the telescope point the lens in the right direction. From there you can watch the view live, take stacks of photos to reveal more detail and share what you’re seeing with friends. 5. Xiaomi Mi Air Charge 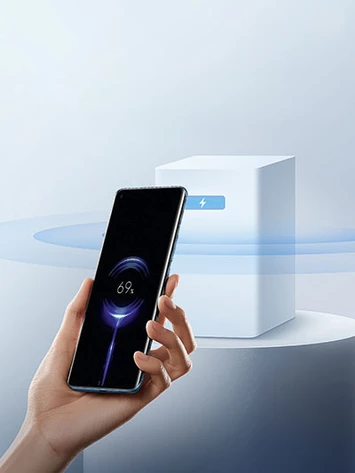 It’s early days, but Xiaomi has shown off a demo of a product it’s planning to put on sale this year. It’s called Mi Air Charge technology, and it uses 144 micro-antennae to transfer energy to your phone via a narrow wave beam. According to Xiaomi’s demo, you’d be able to walk into a room and your phone would start charging, even if an object was in the way. Eventually, Xiaomi says it could be used to charge multiple devices at once in the room it’s sat in. It’s tech we’ve seen presented at conferences before, but never so close to an actual final product. Which was your favorite? Let us know in the comment section. 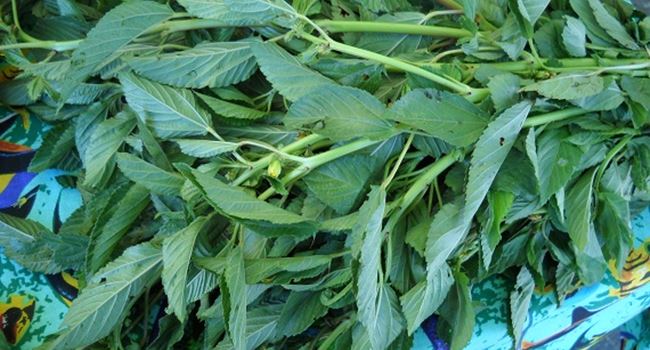 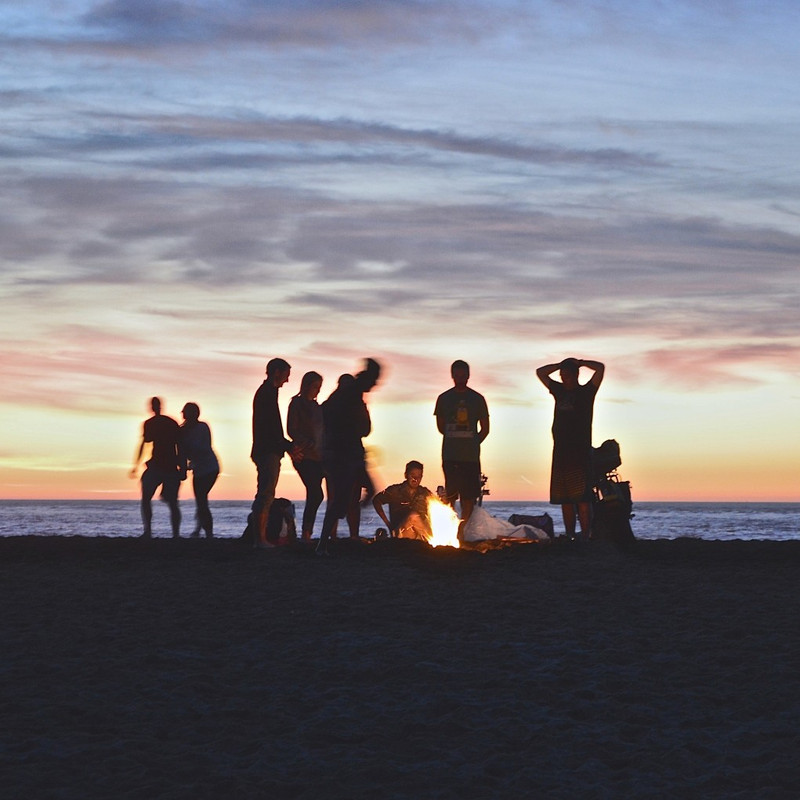 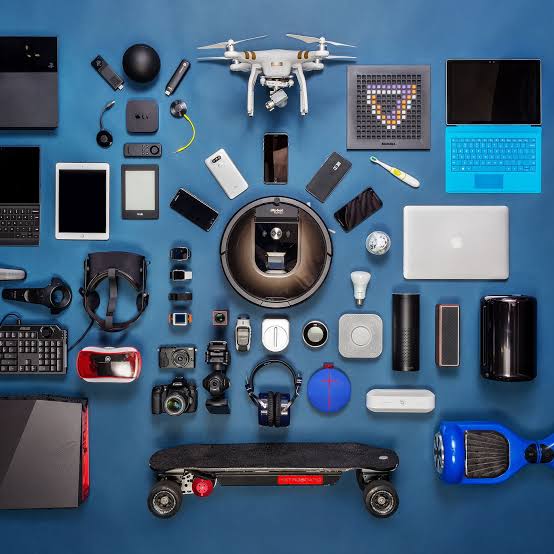 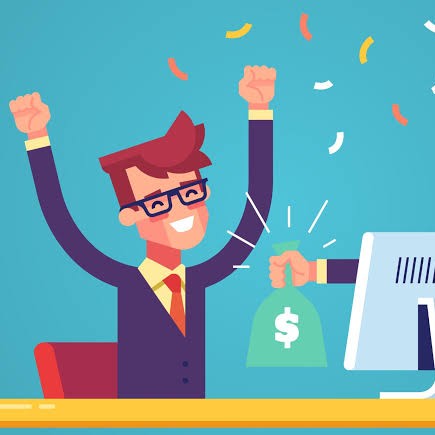