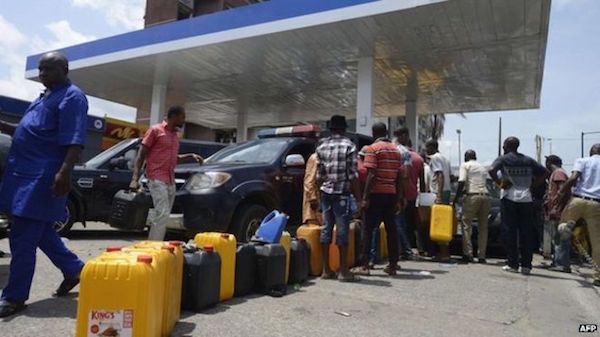 The Independent Petroleum Marketers Association of Nigeria (IPMAN) has threaten to shutdown all filling stations and reduce supply unless the Federal Government and Inspector General of Police address police force illegalities to its members. National Public Relation Officer (PRO) of IPMAN, Yakubu Suleiman, said this on Sunday, in an interview with journalists in Jos, the Plateau State capital. Some men of the Nigerian Police Force were alleged to have invaded IPMAN National Secretariat last Friday for some undisclosed reasons. Suleiman in reaction described the invasion as an illegal clampdown allegedly sponsored by some impostors parading themselves as executives of IPMAN. He said, “Whereas there is subsisting Supreme Court judgment of December 2018, that has since disposed of a suit No. SC15/2015, and ordered that Mr Chinedu Okoronkwo, is our President and Alhaji Danladi Garba Pasali, as National secretary. The continued violation of this judgment, even by the police is causing more harm to the downstream sector of the petroleum industry, which if such is not halted will lead to impunity and anarchy.’’ While pointing out that a similar police siege led to the closure of Suleja depot last week, he claimed that the incident would have disrupted petroleum products supplies to Abuja and northern states but for the intervention of the National Secretariat. “It is true that members of IPMAN in many States across sections of Nigeria, have met and others are meeting and communicating to us that they will shutdown, from Tuesday. 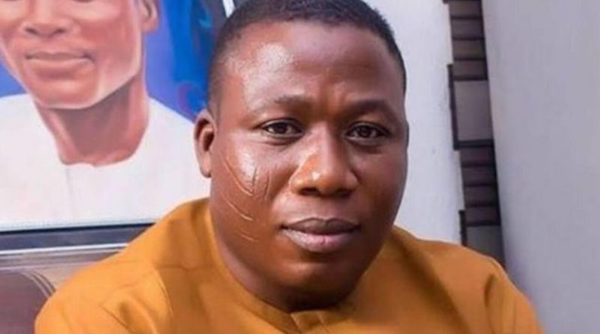 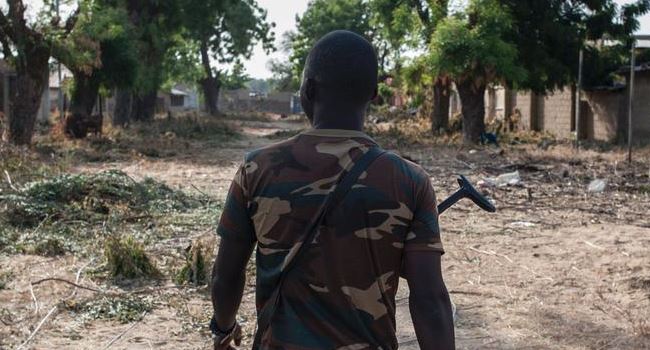 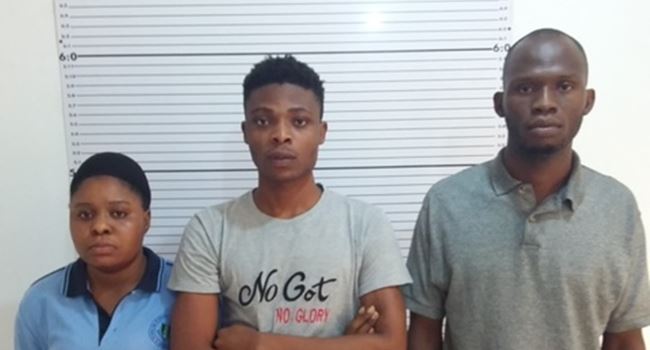 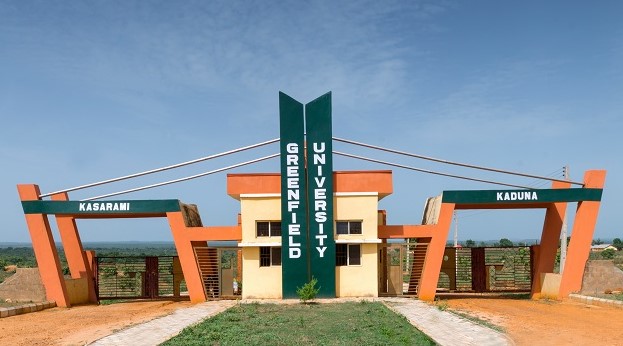 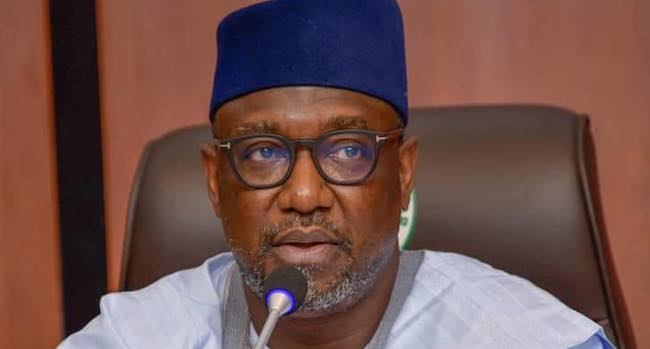 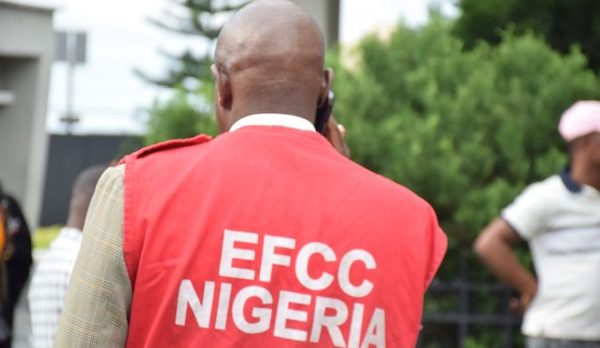