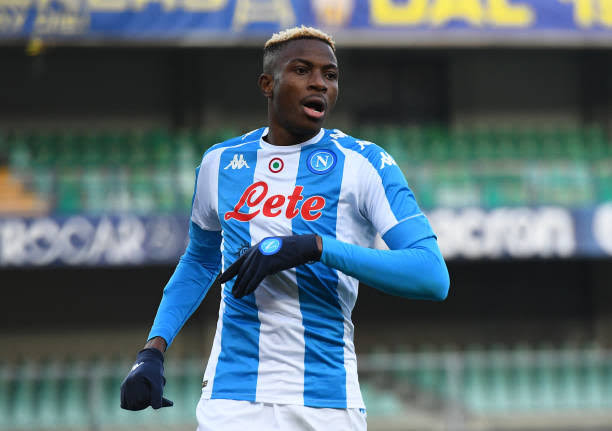 Super Eagles forward, Victor Osimhen will not be playing in the Champions League next season after his club Napoli failed to secure qualification. The Naples club were ahead of Juventus and AC Milan in the race for top-four finish going into the final round of the Serie A on Sunday. But a 1-1 draw with Hellas Verona alongside victories for Juventus and Milan ended Napoli’s hopes of qualifying for the elite competition next campaign as they finished fifth. After a goalles first half, Napoli found hope with a 60th-minute Amir Rrahmani opener but were stunned when Verona equalized through Davide Faraoni nine minutes later. 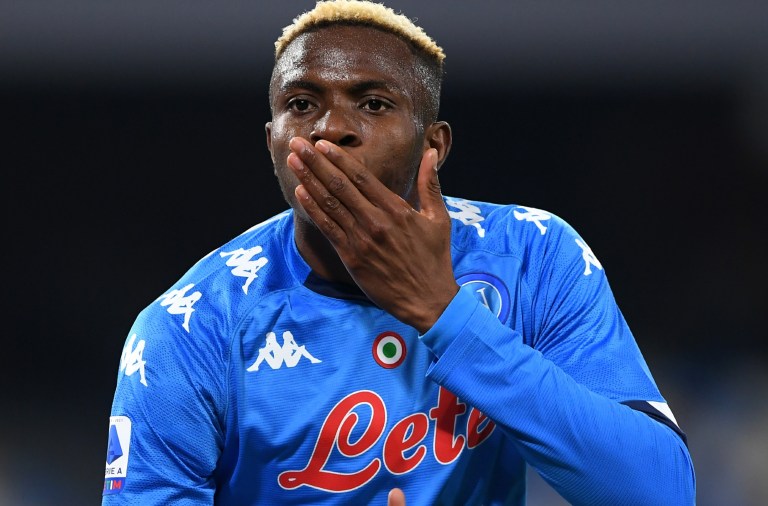 Juventus, who had already lost their title to Inter Milan, secured their place in next season’s Champions League with a final-day 4-1 victory over Bologna. Cristiano Ronaldo was an unused substitute in the game as goals by Federico Chiesa, Alvaro Morata (brace) and Adrien Rabiot sealed their qualification. 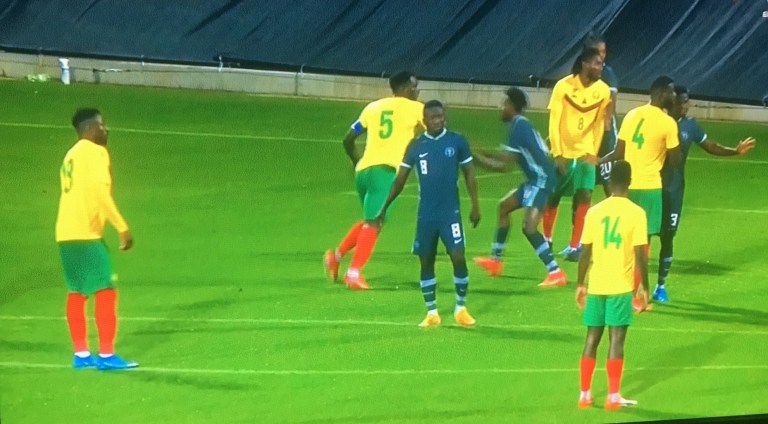 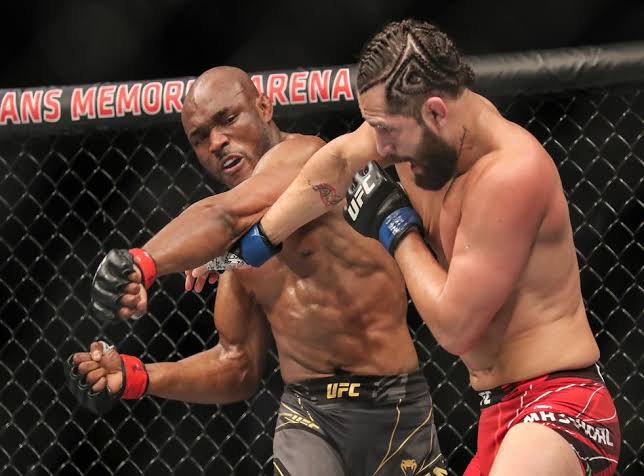 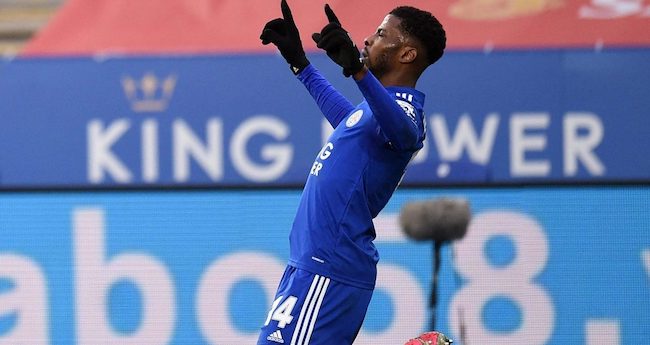 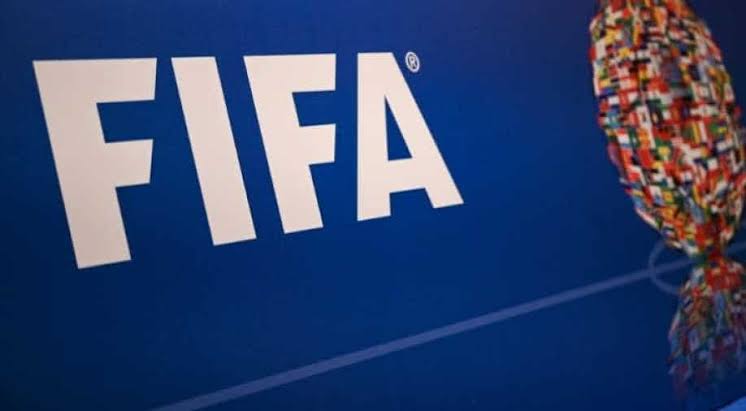 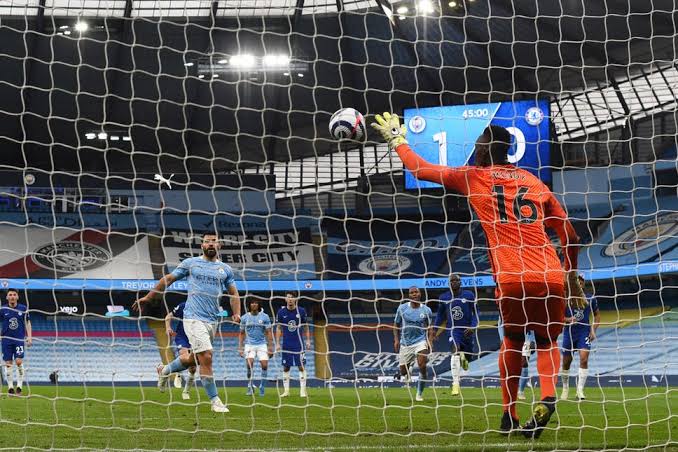 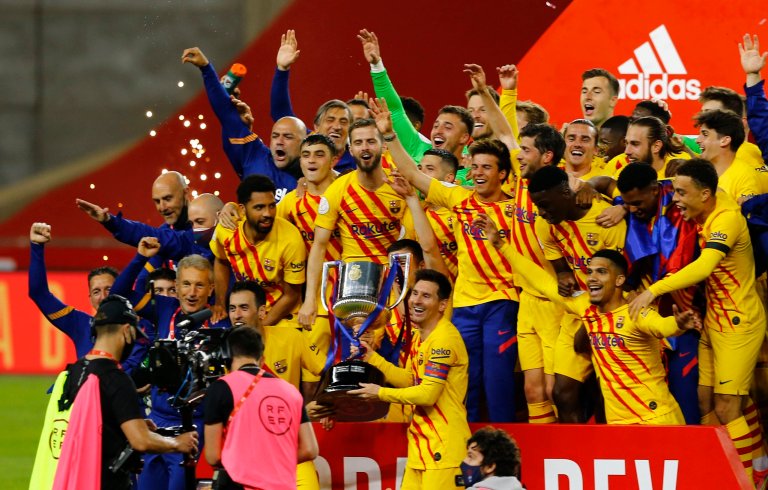