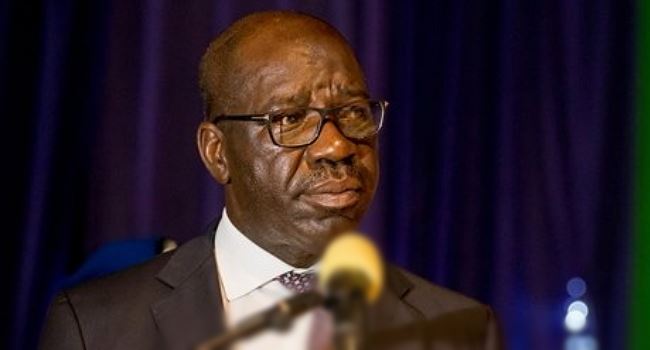 The Supreme Court on Friday dismissed the certificate forgery case filed against the Edo State Governor, Godwin Obaseki, by the All Progressives Congress (APC). Justice Emmanuel Agim, who delivered the lead judgment, held that the appellants failed to prove their case beyond a reasonable doubt. He said: “The appellants failed woefully to prove their case. They did not provide any disclaimer from the school that the result was not issued by them to Obaseki. “This court agrees with the lower courts completely, that the appellants did not meet sufficient requirement to prove their case.” The Supreme Court, therefore, awarded a cost of N1 million in favour of Governor Obaseki. The Appeal Court sitting in Abuja had on March 18 dismissed the certificate forgery suit against the governor. A three-man panel of the appellate court led by Justice Stephen Adah unanimously upheld the argument by Obaseki’s legal team that the APC appeal lacked merit. 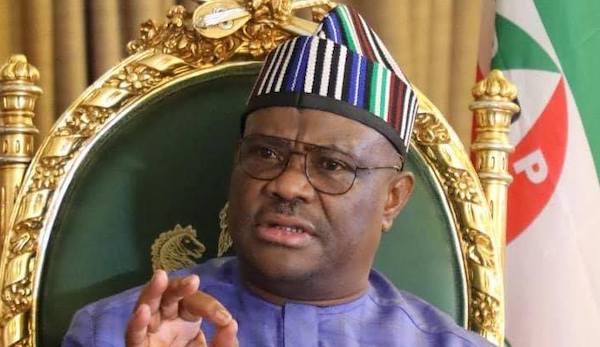 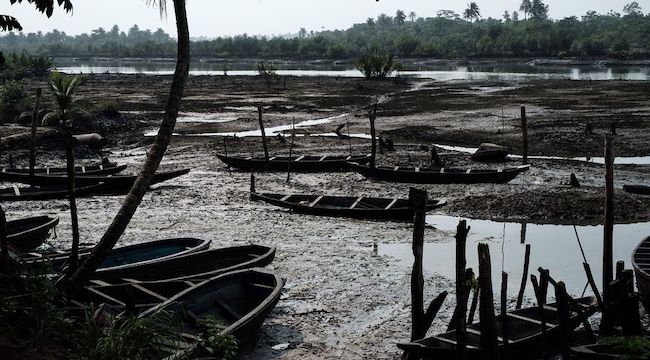 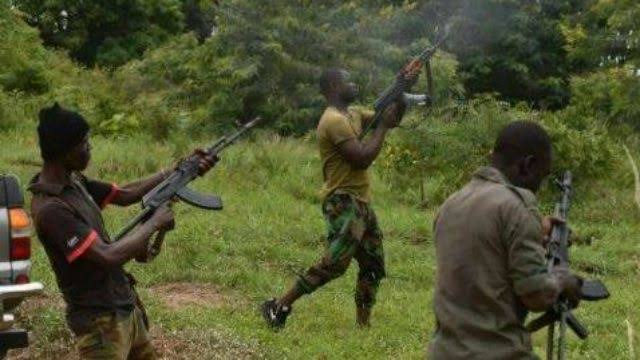 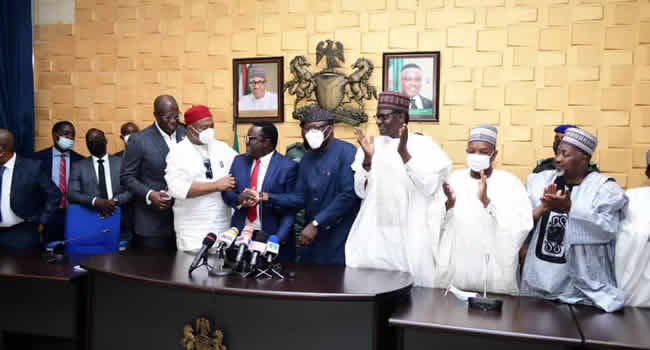 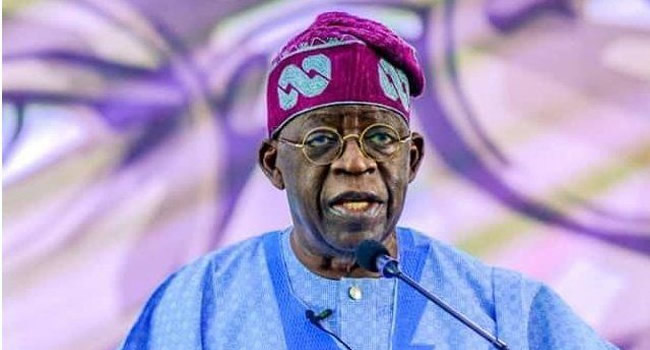 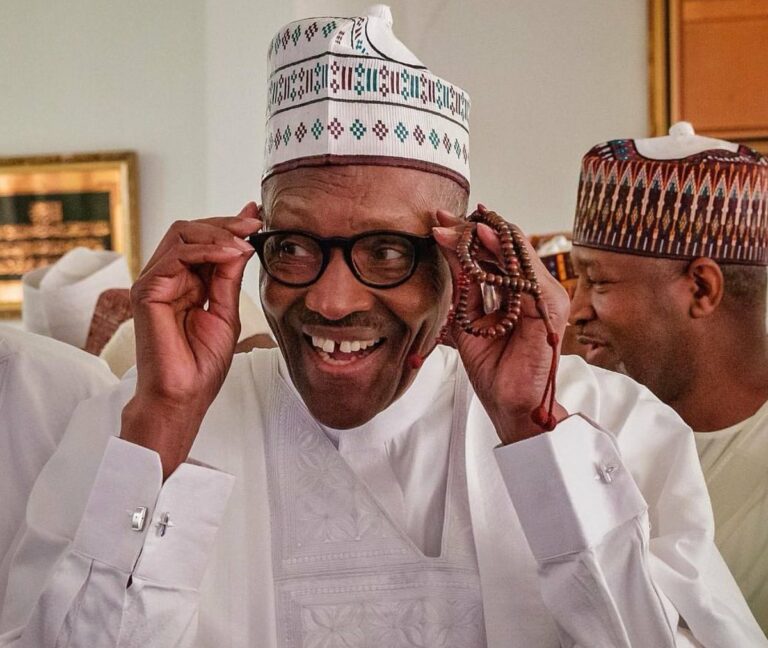