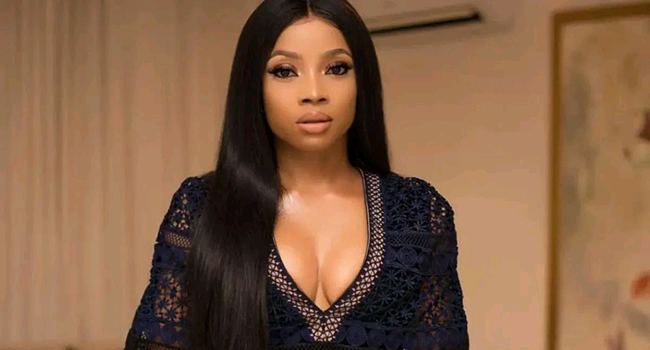 Nigerian media personality, Toke Makinwa has been confirmed as the host of the spinoff show, BBNaija Season 6: The Buzz which is exclusive to the streaming platform, ShowMax. According to a statement by ShowMax Nigerian Public Relations officer, Onna Okafor, fans of Big Brother Naija should expect a segment with the media personality. The show titled, BBNaija: The Buzz will kick off on Tuesday, August 3, 2021. The programme will see the media personality share her no-holds-barred opinion on happenings in the BBNaija house Toke Makinwa has since revealed she is excited with the new programme. Here is what she stated; “I am unfiltered. “This is almost like the unfiltered version of Big Brother where we bring you weekly highlights so I’m looking forward to them messing up, I’m looking forward to them creating more drama because that way my show gets even more interesting.” 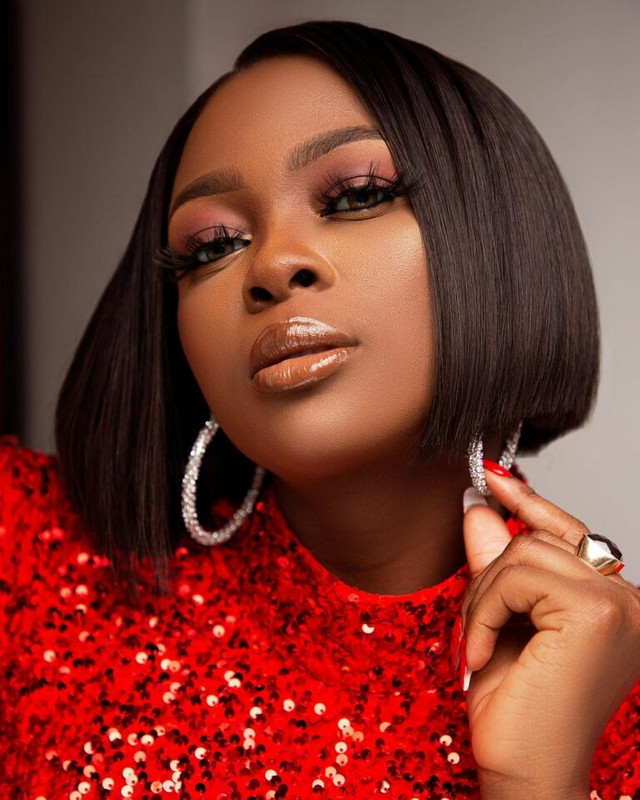 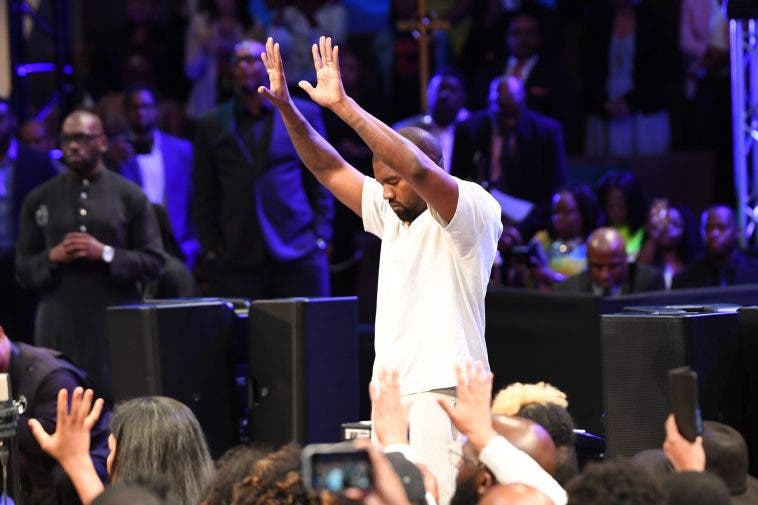 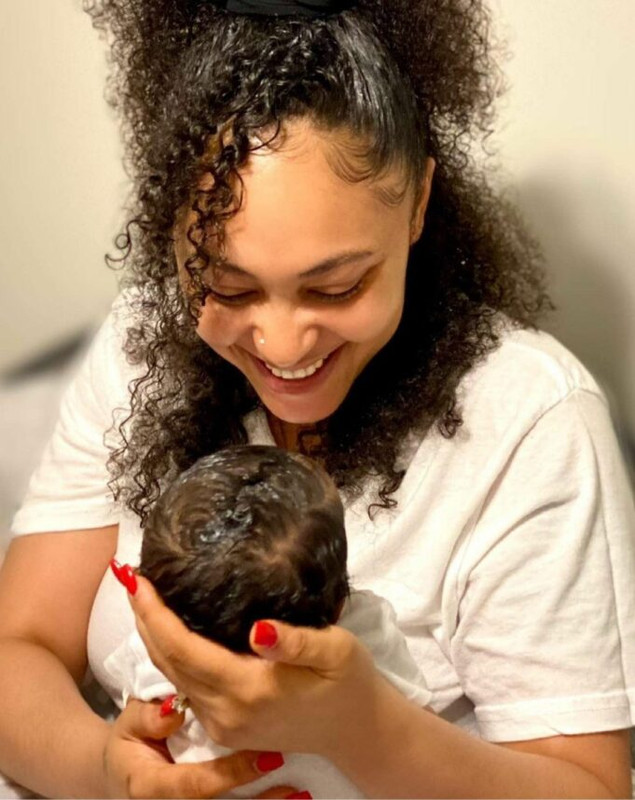 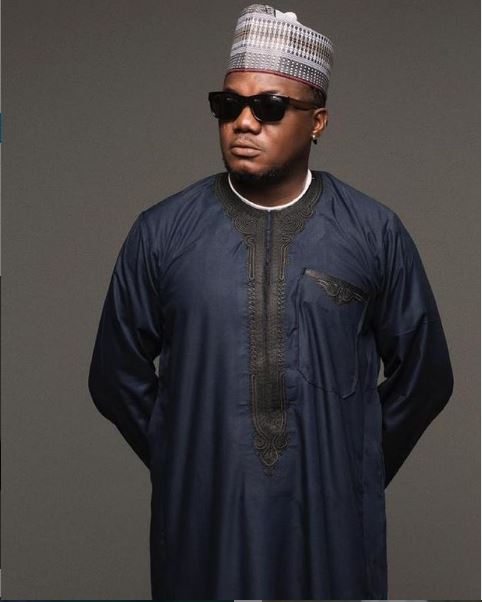 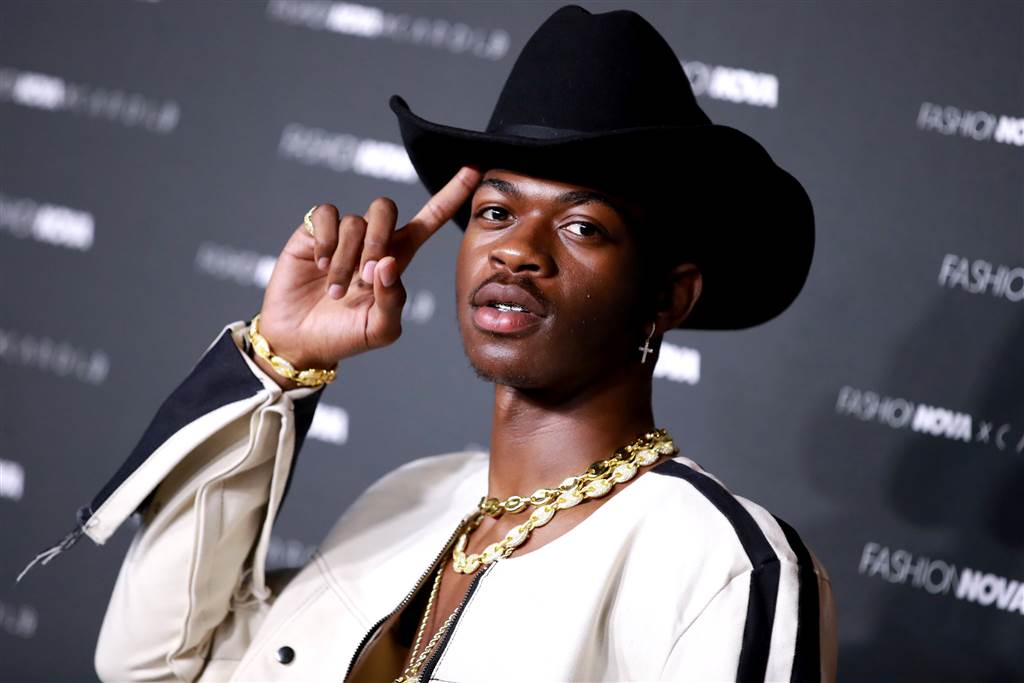