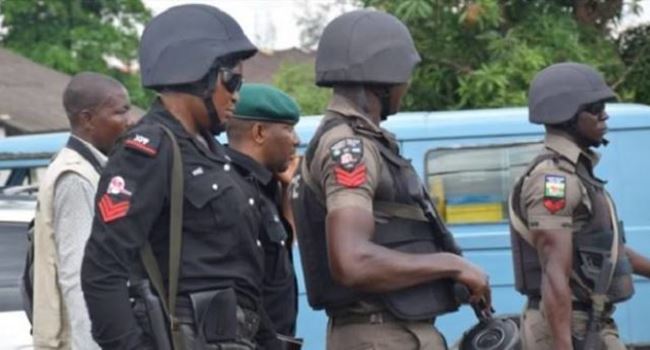 Police operatives in Bayelsa have arrested a middle-aged woman for allegedly stabbing a 14-year-old boy to death in the state. The spokesman of the state police command, Asinim Butswat, who disclosed this in a statement in Yenagoa, said the incident occurred along Genesis Road in the state capital at about 7:30 a.m. on Tuesday He said the victim was identified as Joseph Thomas while the suspect is an itinerary preacher. Buswat added that the woman has a history of mental illness. 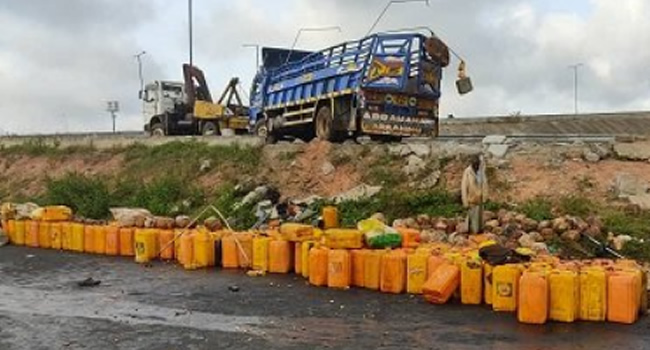 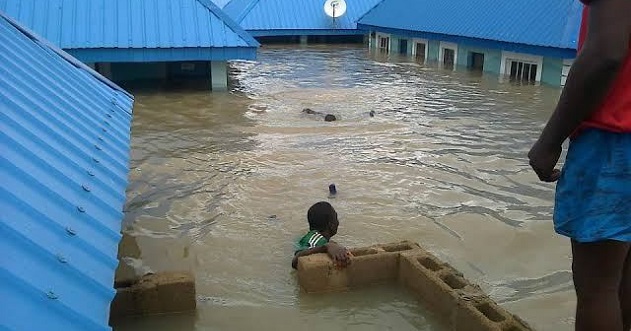 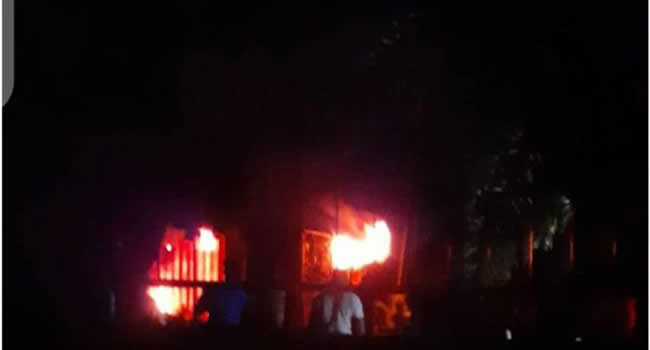 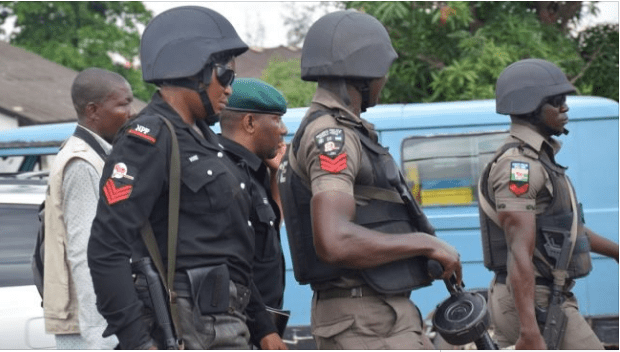 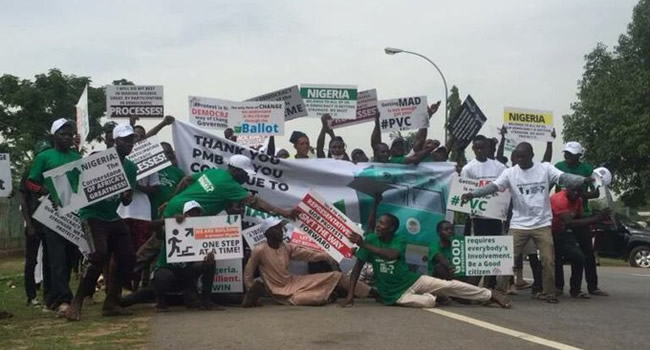