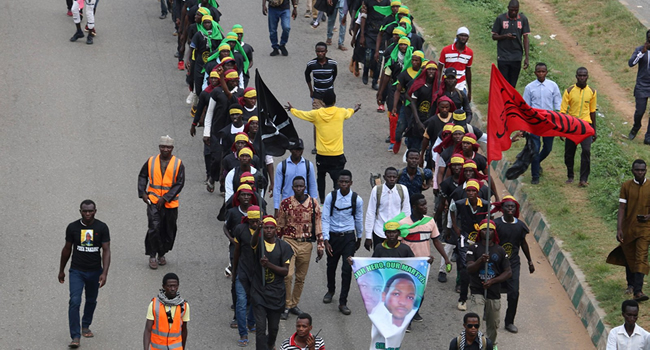 The Federal Capital Territory (FCT) Police Command has confirmed that an officer was stabbed to death by members of the disbanded Islamic Movement of Nigeria, IMN, in Abuja. It was gathered that the officer identified as Ezekiel Adama was stabbed during the IMN protests that turned violent on Friday. The Police Public Relations Officer, PPRO, in the FCT, Mariam Yusuf, disclosed this in a statement in Abuja. Mrs Yusuf said that the deceased deployed to restore calm during protest by members of the disbanded islamic movement, was killed by one of the protesters. 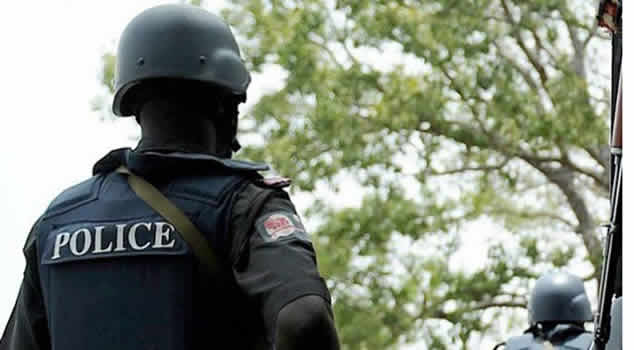 She said that the command had successfully restored calm, after professionally, dispersing the violent protesters at Berger round-about, Abuja. The PPRO said the protesters went on a rampage, destroying public property and attacking innocent citizens, but the police succeeded in restoring calm at Berger Roundabout after “professionally dispersing a violent protest by the proscribed IMN.” 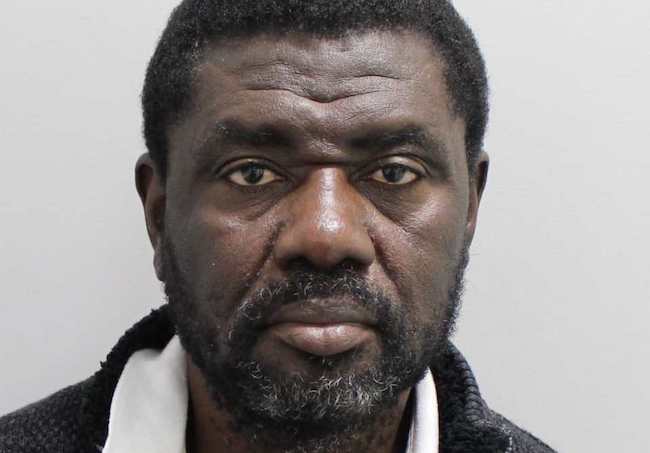 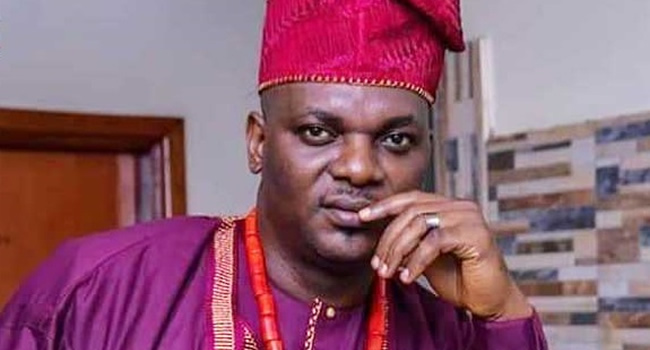 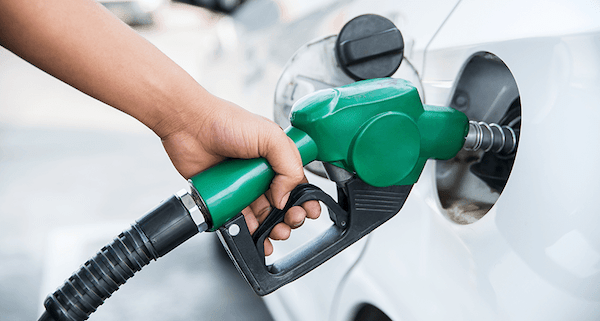 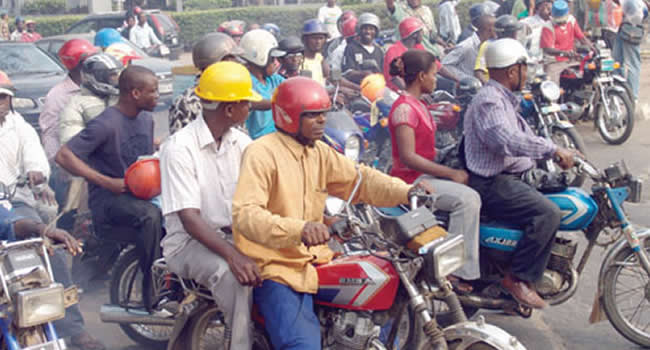 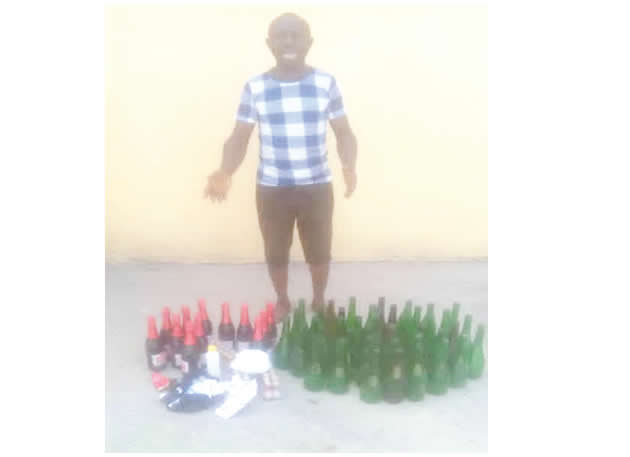 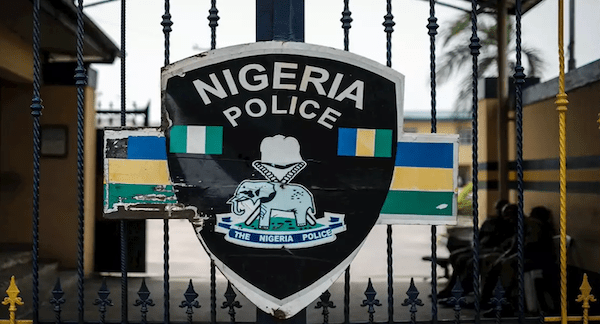